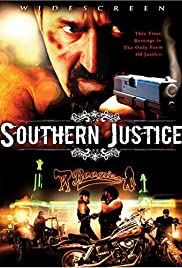 In the sweltering heat of the deep south, Slim Manning, a topless club owner, wants a better life for his teenage daughter, Tracy. There’s only one problem. She wants to follow in the footsteps of her mother, Audrey, a topless dancer at Slim’s club. Slim (now estranged from Audrey)will not stand for it, until Tracy, now eighteen, threatens to go to a tougher, more exotic club down the street. But Slim has a terrifying secret that Audrey and Tracy don’t know. Two dancers from his club have been found brutally murdered. The local Sheriff has warned Slim that the towns topless clubs are the stalking grounds for this new savage killer. Slim suddenly must open the closet to his past, dusting off his military sniper rifle to face not only a shadowy murderer, but the fundamentalist religious forces and underworld thugs of a small southern town threatening to rip his world apart. Written by Selig, M.D. 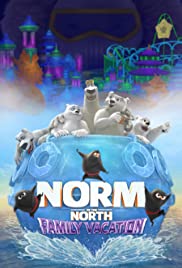 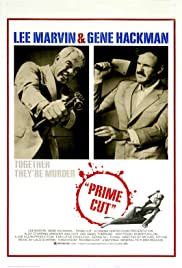 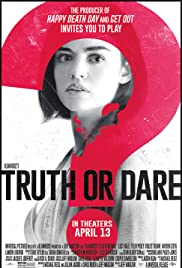 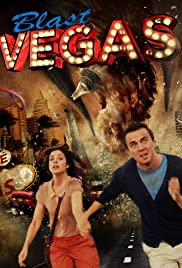 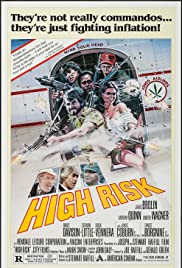 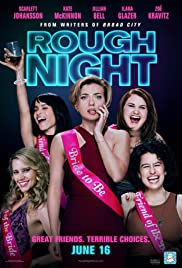 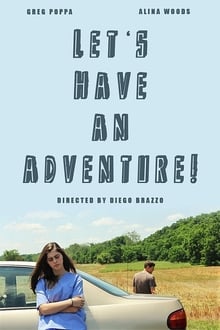 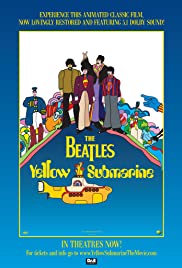