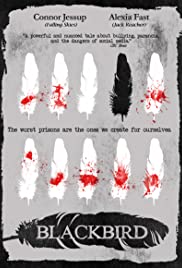 An alienated teenager's posturing online threat ignites a firestorm of fear in a small community.Sep. 09, 2012Canada103 Min.
Your rating: 0
5 1 vote
Drama
what going on?

This is a film about a troubled teen, Sean Randall, who is falsely accused of planning a Columbine shooting scenario. It all begins when an unlikely bond forms between Sean (Connor Jessup) and a preppy teenage girl named Deanna Roy (Alexia Fast). Deanna’s boyfriend is deeply threatened by Sean and Deanna’s friendship, resulting in a violent confrontation. Seeking to protect himself, Sean issues a death threat online – and is swiftly arrested. When the police raid Sean’s home, they find rifles, shotguns, knives and ammunition – all property of Sean’s father Ricky (Michael Buie), an avid hunter. They also find a supposed “hit list” with twenty names of people who have tormented Sean. The authorities and the media proclaim another Columbine has been narrowly averted, and soon Sean faces a terrifying imprisonment in a youth detention facility. Sean’s only hope is to overcome his dark image, and prove his innocence to Deanna and to his community. 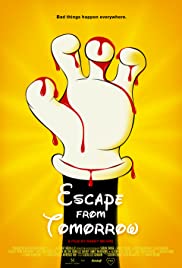 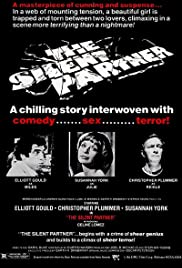 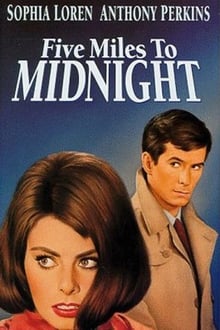 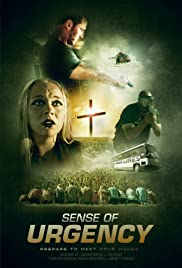 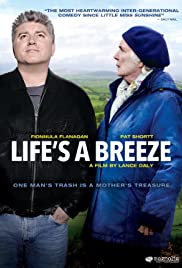 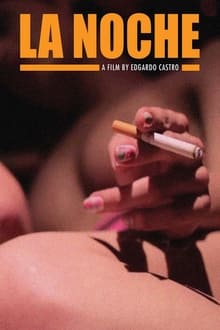 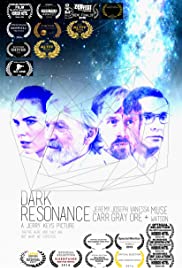 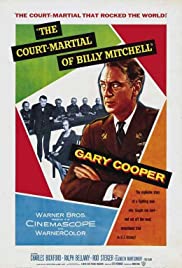 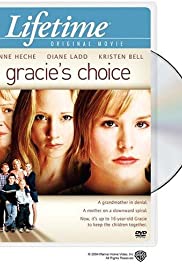 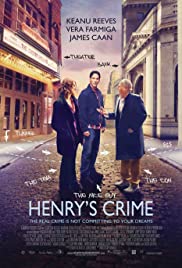 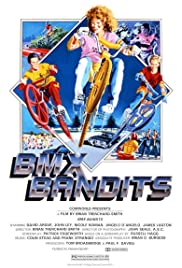